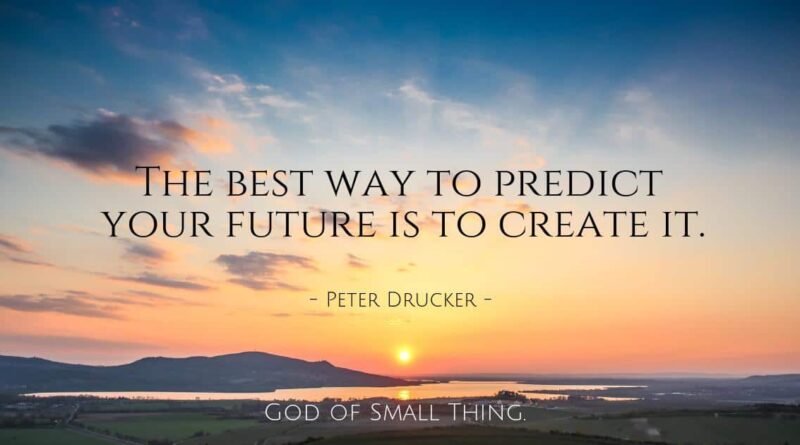 How to Stop being average !!

The feeling of being an average person surrounds you? When someone asks you how much do you rate yourself on a scale of good bad and average and within a fraction of a second you respond back with Average. For many being an average person is not an issue of concern but the question is do you wish to be better and good rather than just being average?

What should we do to stop being an average person?

Meet Babar Qadri : A Guy that needs attention and Punishment in most Severe Way .

The answer sounds very easy. Stop doing what average people around you are doing. Start doing what extraordinary people do.

Doing is what separates the wheat from the chaff. If you say something that you cannot do, there’s no point in saying. You should focus on doing things rather than sitting and doing the thought process.

We are very low on deeds. That’s your opportunity.

Here is something you should always keep in mind.

You don’t have to do big and grand things. You just need to do small things consistently and accurately to be able to observe the changes. You may have hobbies on which you don’t really work upon. Once you start doing a task consistently, you gain knowledge and expertise in that particular field. And hey, not many in this world are an expert in the field in which you just gained expertise.

Usain Bolt doesn’t break a world record every day, but when they do they are making it to all different media outlets and you think it’s how one becomes extraordinary.

They become extraordinary by working on their craft day after day. They studied. They trained. They worked. Then, after months and years of diligent practice, they made something big.

You become extraordinary, a master in your field, by hours of training. Yes, it’s fricking long and tiring. But you know what? Sitting on your hands doesn’t make it any shorter. There is no alternative to hustle, so you’d better start today. Or yesterday. Or ten years ago.

Stop doing what average people do. That means Switch off Your TV! As per my review on different success stories, one thing I found common was they didn’t waste their time on TV and shows Like Big boss That adds nothing to your knowledge. Successful people watch much less (unless they have a very specific career, like on TV, that forces them to watch a lot).

Cut off time-wasting mental addictions like video gaming and social media. Get rid of the addiction, not of the useful tools. Social media is important to some extent but an excess of everything is bad. I learned the basics of English by playing computer games and watching TV series.

I tend to waste a lot of time on Quora and Facebook, but I also get much out of those platforms.

So, In Brief, make sure you do evaluate yourself.

Dying Out? Need Some Motivation? Read A Struggle of a woman Fighting with destiny :’)

Define your own identity. Know who you are, define your roles

Ever heard about Human Library? Here is the most interesting concept for book Lovers

Can SomeOne Hear Us? We Are Dying

This Guy Is Making Girl’s Go Crazy For Him: Rohit Khandelwal: -MR.WORLD

A Cheap and Nutritious Alternative For Sugar For A Better Health.

3 thoughts on “Have the feeling of being an Average person? Here’s something you can do to stop being average”